Health care professionals are determined to take a stand and are planning to go ahead with the campaign “Take down the flag and light the candle!” covering the entire Latvia

lab novembris 8, 2019 Health care professionals are determined to take a stand and are planning to go ahead with the campaign “Take down the flag and light the candle!” covering the entire Latvia2019-11-14T15:00:44+00:00 Jaunumi

On Thursday, November 7, for the first time in the history of Latvian independence the funeral of health care or the “One Day Without Medical Staff” campaign brought together protesters from the entire health-care sector, with approximately 5000 health care workers, students and community members convening in front of the Parliamentary building (Saeima). Since politicians continue to disregard the law, health care professionals are not going to relent and will step up their protest through the campaign “Take down the flag and light the candle!”

“Politicians have to listen to the voices of the people, and they have to do so not only during pre-election time, but, specifically, when they have been elected and occupy ministerial posts.  People have voted for their representatives in the Parliament to handle national priorities in the people’s best interest. This is huge responsibility and requires the right attitude and courage to act”, emphasizes Ilze Aizsilniece, President of the Latvian Medical Association.

During the meeting, the Members of Parliament and Government were confronted with demands to fulfil the provisions of the Law on Financing Medical Care and ensure a 20 % salary growth in the Health Care Sector by allocating 120 million euros for these purposes in the 2020 annual budget.  The meeting also called for a review of the health financing projected for 2021 and 2022 aimed at achieving 5 % of Latvia’s gross domestic product (GDP) in health allocations which would make us better matched with other EU countries. As regards health sector reform, medical practitioners urge the government to have due respect for the recommendations of the Organization for Economic Co-operation and Development (OECD), the World Health Organization and the World Bank, and demand commitment from the government  to consult with industry organizations and hear out what the patients and the public at large have to say.

“The problems faced by the health sector are huge and addressing them in a responsible way could well serve as a turning point in Latvian politics and the culture of party policies. A new generation has grown up in Independent Latvia, and they are no ready to accept the “how could we fail to promise” policy; so we are not ready to compromise and will continue to advocate for our right to proper health care” says Kārlis Rācenis, Board Chairman of the Latvian Junior Doctors Association.

As the efforts made by the industry have failed to achieve their objective, Latvia will join forces in a campaign “Take down the flag and light the candle!”  from November 8 to 13. Within its framework the major hospitals of Latvia, family practitioners and well-known public figures will light real and digital candles and lower the Latvian flag.

The campaign “Take down the flag and light the candle!” is organized by the Latvian Junior Doctors Association, the Latvian Medical Association,  the Latvian Nurses Association and the Latvian Health and Social Care Workers  Trade Union; it is also supported by all the professional health care organizations and medical institutions.

The organizers of the campaign call to public attention that even in the absence of a dedicated Ministry for Health, the Ministry of Social Affairs in Estonia allocates its largest budget of 1.54 billion euros to health, compared to 1.17 billion euros in Latvia.  In Slovakia, respectively, health care receives 1.23 billion euros from the state budget and another 2 billion euros from the municipal budget. Compared to Latvia, Estonia is prepared to spend almost twice as much per capita, i.e., 1165 euros per year, and Slovakia spends 2179 euros per capita per year. The corresponding figure for Latvia is a meagre 610 euros. Notably, the share of health budget in the total budget of Latvia and Estonia is comparable (12.8% and 13.9%, respectively). However, as a percentage of GDP, in Latvia it is lower (3.8%) compared to Estonia (5.8 %).

Estonia has the highest gross salary level of 1357 euros in the health sector, which is by 39% higher than in Latvia and by 34% higher than in Slovakia. Notably, in Estonia the salaries of health care professionals are by 4% higher than the national average. Latvia has the lowest salary level in the health sector, i.e., 976 euros per month (before tax), and it is by 3% below the national average Currently, a young resident doctor in Latvia receives a monthly salary of  950 euros before tax,  whereas in Lithuania, with a similar budget, their salary would be 1345.67 and in Estonia 2083.20 euros, respectively. Residents in the UK, the Netherlands and Portugal, on the other hand, receive between 2000 and up to 5000 euros per month, depending on their level and specialization.

It is important to emphasize that the projected and much needed salary increase for the next year was planned for the health care staff employed at the lowest or minimum salary rates. Namely, we are speaking about increasing the minimum rate for full-time work, whereas if the person has a higher salary, the increment would in absolute numbers be the same, whereas percentage wise it would be lower.  For example: the rate of a full-time resident is 950 euros, the planned increment being 20 % or 190 euros. In turn, for a doctor who earns, for example, 1500 EUR, the maximum increment would also be the same 190 euros, which percentage wise would make only 12.7 %. 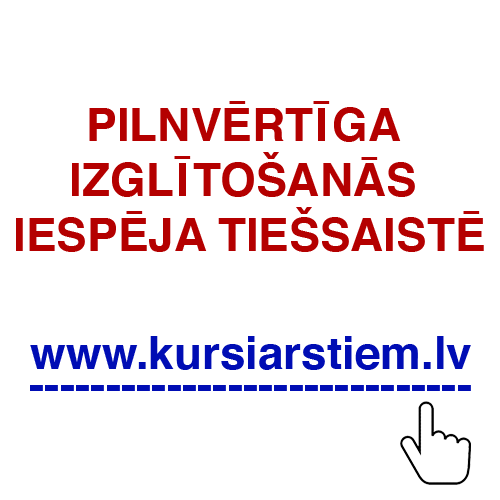 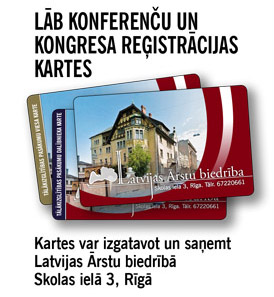 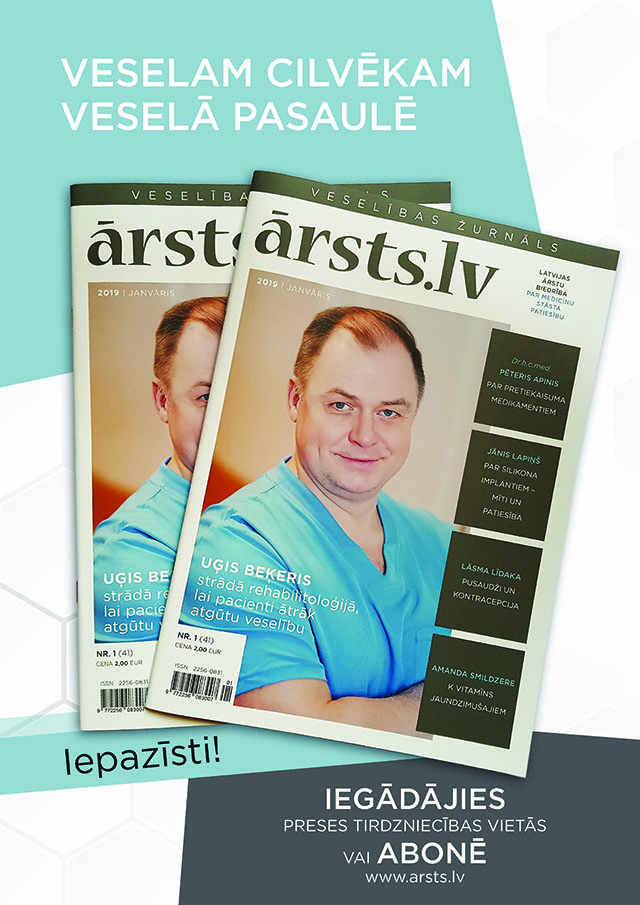